My deepest Melancholy surrounds me in this gloomy painful cold night and I’m forever drowned in my dismal situation. How calm is this night, It’s peace and silence really terrifies me. Its darkest hours trembles my soul. Now that Man weary of their labors of the day are lost in their slumber’s. One can even hear the sorrowful breaths, its the best time for an Artist to observe the nature of man and his world.

Some lying warm in their beds while the dead are in their graves, only the insane’s are awake, they took pleasure from sleeplessness, the stillest hour approaches to torment them, their anguish and pain has became a drug without which they cannot survive. Which is why I have seen the worst of my despairs in my everlasting nightmares.

Pain and suffering are the only notions in the human emotions which are most terrifying feelings, we always try our best to avoid such dreadful experiences but there is also a certain class of people who are purely aesthetic in nature.

Who seeks for beauty even in their sufferings, their life’s are filled with catastrophic pains and miseries, they are the unhappiest ones, those who have lost the real meaning of happiness, in-fact for them those words are a long forgotten isles of man. They run from jubilant and festive world and go under their sorrows, such ecstasy they find in them, these are purely the Epicureans. 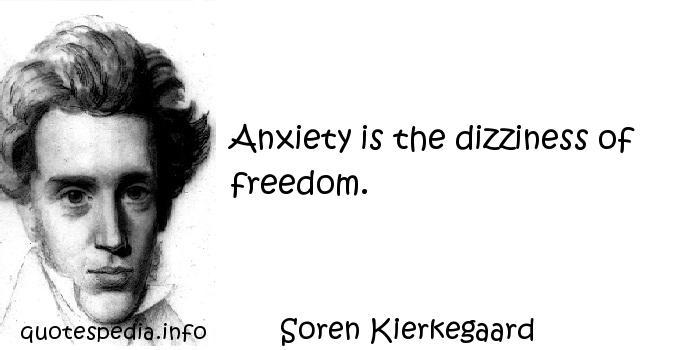 How to overcome one’s sufferings:

Life is filled with prejudice and such devastating turning events, which leaves a man in such disdainful feelings that the anxiety to escape causes more pain than to suffer it volunteerly and happily.

“pain is as much necessary for the soul as is the food for the body”.

A broken heart is not enough It should be shattered into pieces, anguish must be so severe that your breaths must be so heavy like someone has put a huge rock on your chest by the very people whom you loved the most, and this word “Love” has no significant reality.

What is living then? If there are no suffering in one’s life. If everything is so calm and peaceful like the silent night in which nightingale sings in it’s sweetest voice. Only Heaven have such happiest moments but man for his fate and existence must be in sever pain, continuous agony, disappointments, stress is like a leach, solitude is the permanent companion, most trust able and honest. Oh, I pity my wretched soul, how can a person endure so much pain, oh poor soul why don’t you leave this body and flee to the sky, to the enormous stars that shine in the night, be part of the infinity. The universe in Itself.

“Only death can free us from all the pains we endure” said Ghalib the great 17th century Indian poet , my tears fell on the floor shedding blood from the intensified blissful eyes which shows nothing but the hopelessness and the lethargy of the world for its unforgiving relentlessness. It is when we need hope and our creative capacity to turn these sorrows and pains to transform our self’s.

“Nietzsche” wrote “Man is something which must be overcome” So, by crossing all the limitations, seeking pleasure even in the most unpleasant hours and turn these sufferings into enjoyment, yes! pain is my joy, with the passage of time, it will come to peace, specially when I put theses emotions into the words by writing, but writing for whom? who is going to read such horrible things, one writes for oneself only and that is why Art is the way of survival.

How Writer’s uses their inner pains and sufferings artistically and wrote amazing masterpieces.

He was a German novelist and short story writer, widely regarded as one of the major figures of 20th-century literature. he has been interpreted as exploring themes of alienation, existential anxiety, guilt, and absurdity. Kafka even burned 90% of his work and published only a little in his life time.

The Metamorphosis is the most admired work by Kafka, he depicts an existentialist anxiety of the protagonist who transform into a giant insect and his mood of narrative really gets the emotion when his family abandon him.

Excerpt from the 1st chapter. my most favorite line.

“One morning, when Gregor Samsa woke from troubled dreams, he found himself transformed in his bed into a horrible vermin. He lay on his Armour-like back, and if he lifted his head a little he could see his brown belly, slightly domed and divided by arches into stiff sections. The bedding was hardly able to cover it and seemed ready to slide off any moment. His many legs, pitifully thin compared with the size of the rest of him, waved about helplessly as he looked”.

Depiction of Satan as an hero by Milton 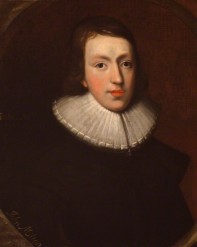 Paradise Lost is an epic poem in blank verse by the 17th-century English poet John Milton. The poem concerns the biblical story of the Fall of Man: the temptation of Adam and Eve by the fallen angel Satan and their expulsion from the Garden of Eden. Milton’s purpose, stated in Book I, is to “justify the ways of God to men

Satan, formerly called Lucifer, is the first major character introduced in the poem. He was once the most beautiful of all angels, and is a tragic figure who famously declares: “Better to reign in Hell than serve in Heaven.”

Following his failed rebellion against God, he is cast out from Heaven and condemned to Hell.

Milton uses his own experience as a human being by combining all human evil notions and made the dynamic character Satan, who was suffering in hell, the worst place anyone can imagine, he suddenly overcomes his pains and utter such amazing rhymes.

“All is not lost, the unconquerable will, and study of revenge, immortal hate, and the courage never to submit or yield.”

“A Fascinating story of idealism”

He was an American hiker and itinerant traveler, who also went by the name “Alexander Super-tramp, he was an aesthetic voyager, who wonder across America penniless, on his own, he had given his savings to charity, abandon his car and his possessions and he even burnt down his money, abstain himself from civilized life.

His struggle again his own sufferings, his fake relations with his parents and friends. By following the steps of “Thoreau” he went into the Alaska wilderness alone to live. Where he survived only for few weeks but due to the poison plant he ate, unfortunately he died at 23 in 1992, he has a great influence on many people by following his dreams, ready to even die for it, his desire for adventure and his self-destructive impulses have only a main goal living off independently.

“Jon krakauer” wrote the book “Into the wild”. Now a major film. which I suggest everyone to watch.

Signs of Dostoyevsky’s epilepsy may have first appeared on learning of the death of his father on 16 June 1839, although the reports of a seizure originated from accounts written by his daughter (later expanded by Sigmund Freud. 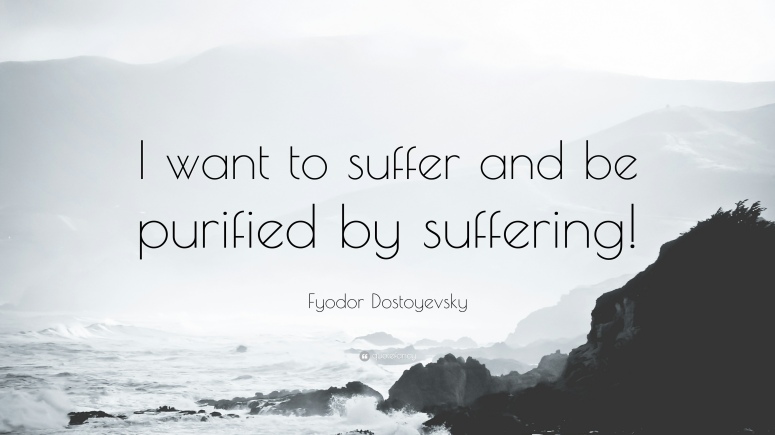 but his style gradually became more individual. After his release from prison, Dostoyevsky incorporated religious themes, especially those of Russian Orthodoxy, into his writing. Elements of gothic ,romanticism, and satire are observable in some of his books. He frequently used autobiographical or semi-autobiographical detail

He began writing in his 20s, and his first novel, Poor Folk, was published in 1846 when he was 25. His most acclaimed works include Crime and Punishment (1866), The Idiot (1869), Demons (1872) and The Brothers Karamazov (1880). Dostoyevsky’s oeuvre consists of 11 novels, three novellas, 17 short stories and numerous other works. Many literary critics rate him as one of the greatest psychologists in world literature. His 1864 novella Notes from Underground is considered to be one of the first works of existentialist literature. 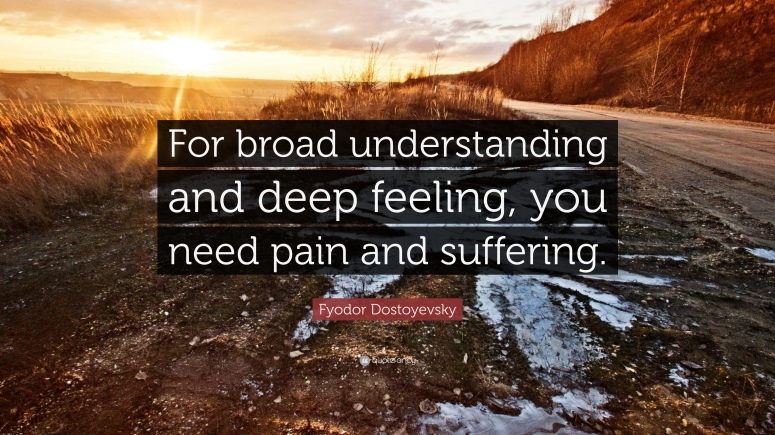