She was not just a girl, or a mystic but an inspiration, sparkling like the April sun, the spring that infringes the old life into new. So who was Rida I asked myself? and In vain I wandered around the streets In search for an answer which only came when I heard the call of nature (while walking into the woods)

There I met her she was nothing but a name without the body and soul like the air without sweetness, the summer without warmth and the winter without cold.

As Shakespeare put it in winter nights

“a wild dedication of yourselves
To undiscovered waters, undreamed shores.”
― William Shakespeare, The Winter’s Tale

Rida is an Arabic word which literally means “contentment”, “satisfaction” and “being well pleased.”

Rida is the name of morning air that blows with such sweetness which makes the birds to sing.

Next day! I went out for a walk at dawn to watch the sun rising, It was there the cool wind kisses my cheeks when I heard a cry “Riiii—–from the leafs and the wind produces strange sound of “Daaa”  I looked around desperately thinking was it the tree? or the wind or the waters.

As the day passes on, my troubles and sorrows increases.

Then In the Evening I sat soothingly on my balcony when the dark gloomy clouds cover the sky and rain begins to fall,  the flowers will soon bloom and the bees will dance for its nectar to make honey which I love the most no sooner I realize that moment “Rida” was the nature itself, we can give her any name.

As the dusk came! I ran towards the  sunset with my naked soul all clean and pure yelling “For light, for one last glow”  with heavy breaths I stopped near the river hopeless and I accept my failure and futile search for the meaning of the word “Rida? surrounded by the giant pine trees, waving grass and the steep cliffs.

All of a sudden I heard a terrible laughter in my soul. saying “Why are you looking outside when answer was always with in yourself?”.  For I’m the state of being, or you can say a state of the heart when one is in such perfect contentment, in such state of grace that nothing really matters except what God – the Beloved wills and decides. 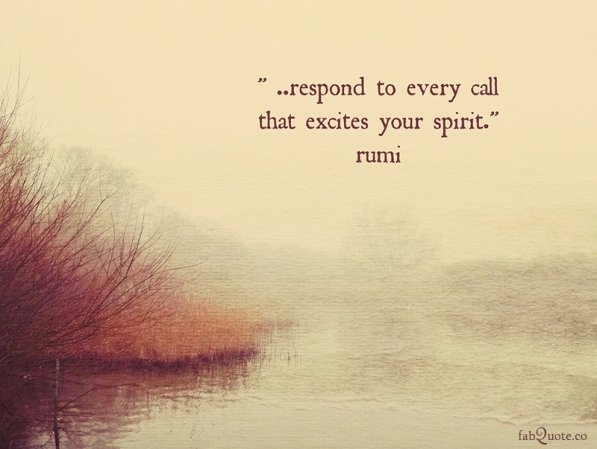 What is Rida? (Sufism)

Rida is one of the lives discussed in Sufism as well as early Islamic belief. The term “riḍā” literally means ‘the fact of being pleased or contented; contentment, approval’. In religious context, this term is interpreted as satisfaction or “perfect contentment with God’s will or decree”. 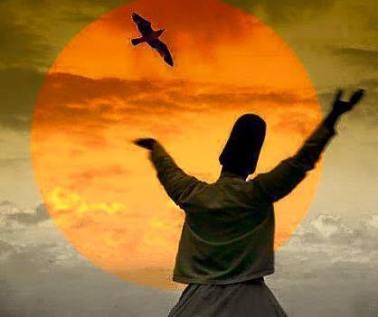 It is narrated about Rabia of Basra, the famous sufi saint that she lost both her parents at an early age. A great famine occurred in Basra during which she was separated from her sisters. Rabia fell into the hands of a wicked man who sold her as a cheap slave. Her master made her work days and night inhumanely and subjected her too much humiliation.

The Art of healing!

Acceptance is a beginning, a point of departure, as well as the culmination of Heartfulness.