If one wanted to see how faithfully art can imitate nature, just look at Leonardo DA Vinci’s works, and he is often known as the Artist as a scientist! Unfortunately, It is devastating to see how our Universities has differentiated art from science as a complete different discipline, humanities are not considered important as much as science is in our schools. But Leonardo in history show us all the disciplines belongs to Art. 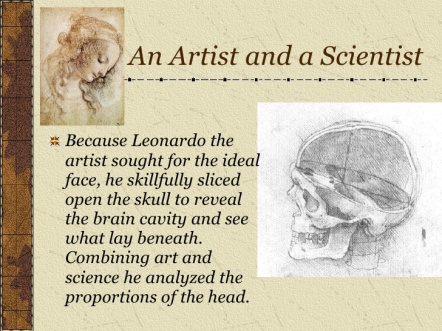 Leonardo was a painter, a sculptural, an architect, an inventor, a doctor, a scientist, engineer, writer, philosopher, naturalist, and  musician, and a thinker.

I will not tell you who was Leonardo and his legacy surely there is much about him available on internet to read.

My focus is what we can learn from the greatest artist of the century, which might add some value in our lives to learn and to appreciate art and humanities in harmony with science.

Geometry is the language of Universe: lets dig in deep today. It took me weeks to understand this complex math. But its worth giving a shot, trust me this will reveal how much art is related to science.

Embrace yourself’s! we are talking about a marvelous and divinely inspired Leonardo.

The most amazing work for me is the Vitruvius Man. 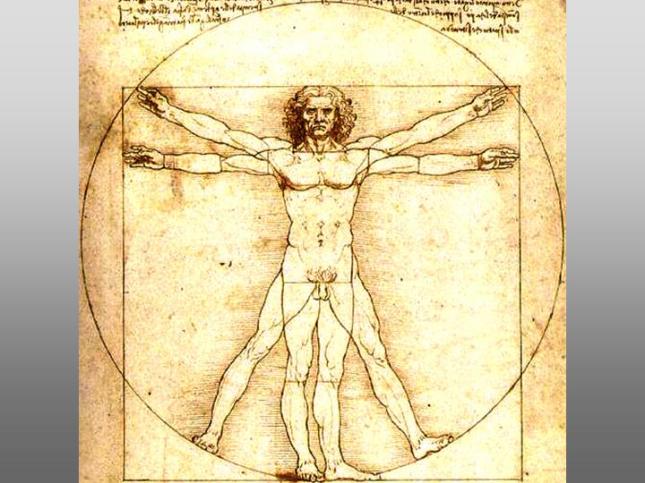 The preceding is the complete translation of the texts accompanying DA Vinci Vitruvius Man.

In short Leonardo show us that God has created Man as the supreme being. All secrets of universe are hidden in Man’s creation. World belongs to him and the nature, animals, mountains, sea’s everything is made for him. Man is the perfectionist of the universe.

Watch this video for proper understanding!

I always wonder what exactly are her true expressions because it simply is very hard to grasp. And every time I gaze at her eyes, it is so refreshing that it leaves one’s mind in great confusion. because of the subject’s expression, which is frequently described as enigmatic. 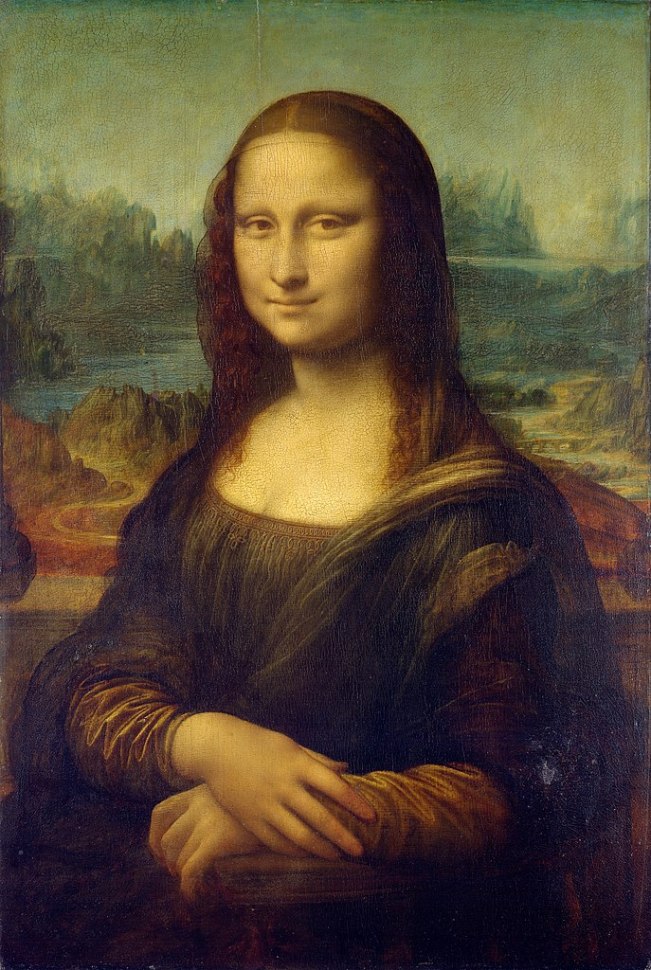 The monumentality of the composition, the subtle modelling of forms, and the atmospheric illusionism were novel qualities that have contributed to the continuing fascination and study of the work.

His changing mood of interests teaches us how to be awesome

Leonardo was never satisfied with one mood of life, after indulging himself deeply in one thing he would leave it to the middle and pursue something else that may have been disturbing him.

Leonardo’s fascination with anatomical studies reveals a prevailing artistic interest of the time. In his own paintings. 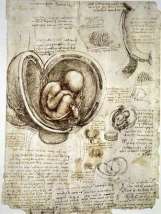 He teaches us to have the same curiosity and thirst for learning new things, whereas the modern world has made us to believe that a single profession is enough to hold on in one’s life. “No” I must say discover new things and start painting if you’re a doctor, be a lawyer later on if you’re an engineer right now.

The Artist’s conception of world. All about aesthetics.

For French writer Proust, the great artists deserve acclaim because they show us the world in a way that is fresh, appreciative, and alive… The opposite of art, for Proust, is something he calls habit. For Proust, much of life is ruined for us by a blanket or shroud of familiarity that descends between us and everything that matters. It dulls our senses and stops us appreciating everything, from the beauty of a sunset to our work and our friends.

Children don’t suffer from habit, which is why they get excited by some very key but simple things — like puddles, jumping on the bed, sand, and fresh bread. But we adults get ineluctably spoiled, which is why we seek ever more powerful stimulants, like fame and love.